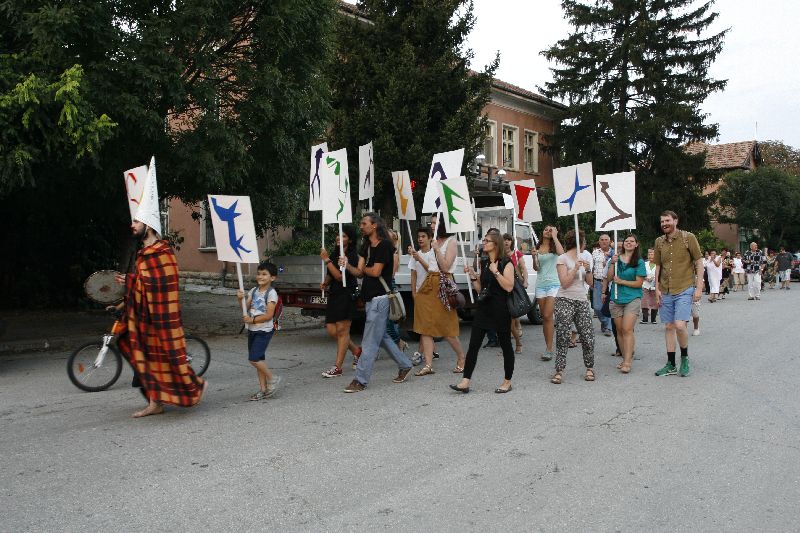 The fifth edition of The Оld School Art Residency took place in Gorna Lipnitsa between 14-24 August 2014. This year the theme of the residency was Star rituals.

As a starting point for work in the residency the artists used beliefs and rituals of the Thracian tribes who lived from II century BC on the territory of Bulgaria and especially the Thracian tribe Crobyzi. They are large Getic sub-tribe who lived on the lands of northern Bulgaria – between the Athrys (modern Yantra river), the lower Oescus (modern Iskar river) and the Póntos Eúxeinos (modern Black Sea) – including the territory of Gorna Lipnitsa.

The crobyzi believed that they are children of the universe and had strong faith in the immortality of the soul and its merging harmoniously with nature and the cosmos. That’s why they built their necropolises as materialization of the constellations and the Milky Way –the route of the soul to immortality. The Crobyzi worshipped Zalmoxis who was the sole priest, king and god of the Getae and who, according to Herodotus, taught them the belief in immortality.

As Crobyzi and Getae had arranged their existence according to the idea that they are part of the Universe, creating of art should be done in the same way – guided  by the idea for its belonging and connection to the Universe.  Artists make art and create Star Ritual Art (Star RA) using ritual techniques connected with the stars and the Universe. The final result should be aimed at achieving a clear and significant goal in the bounds of the Universe. 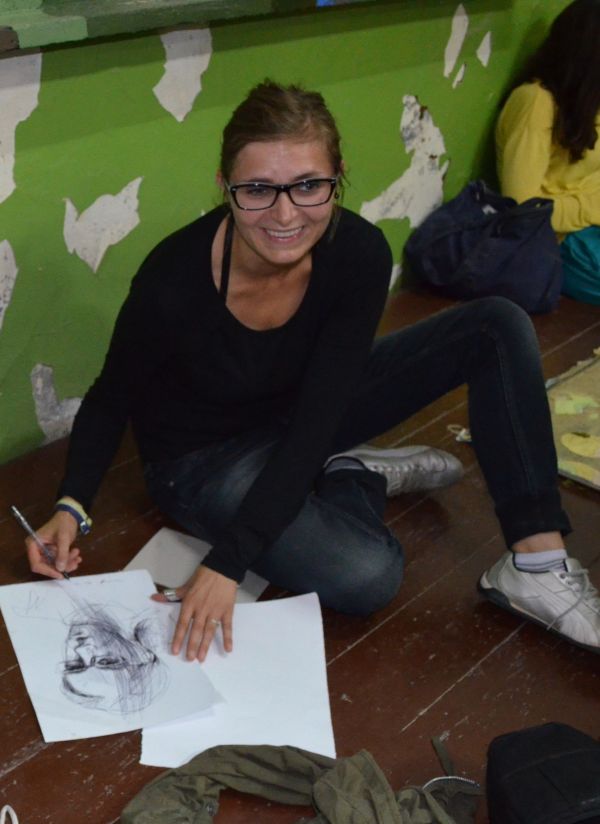 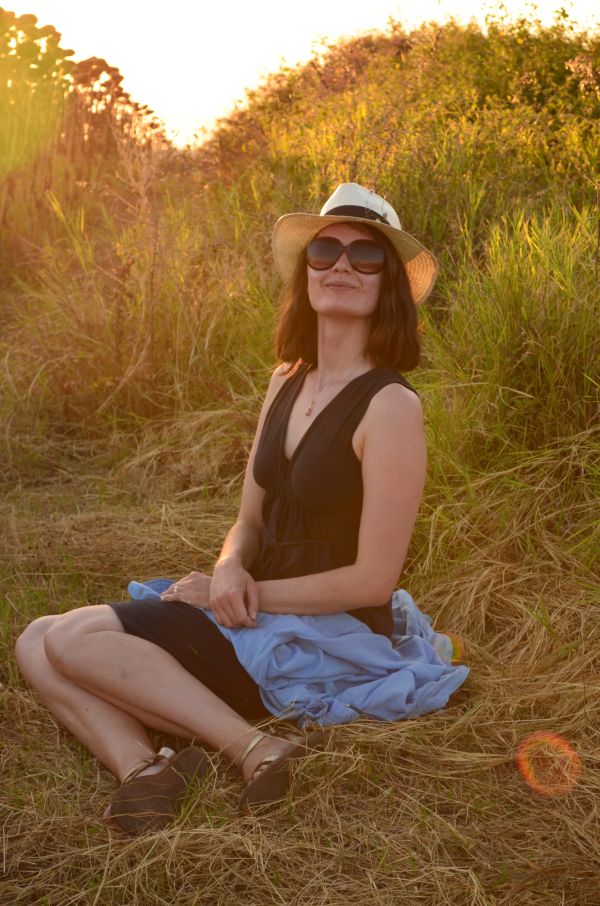 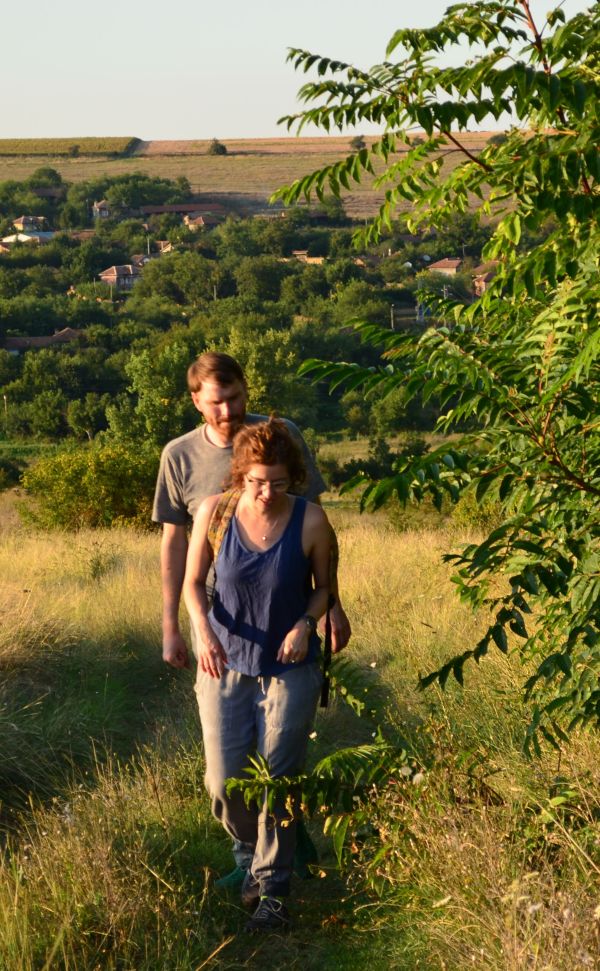 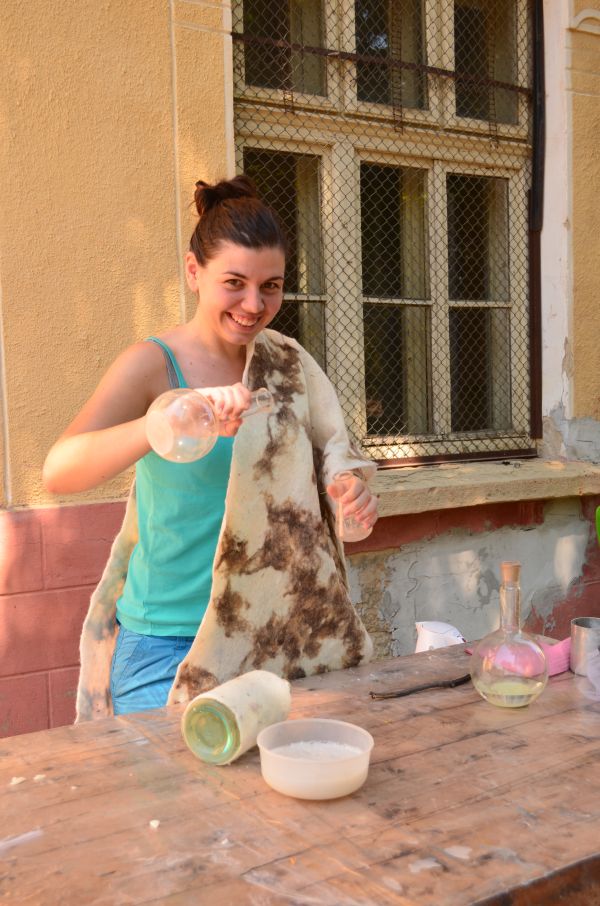 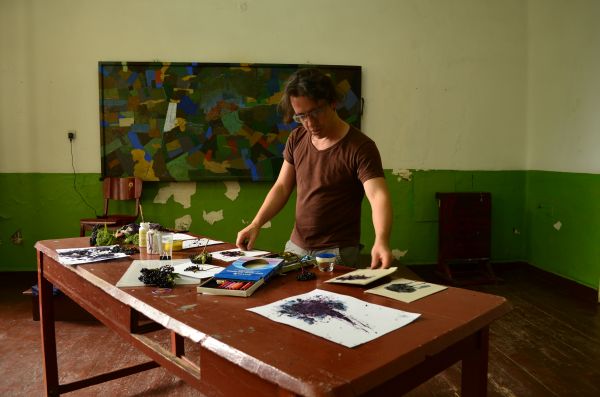 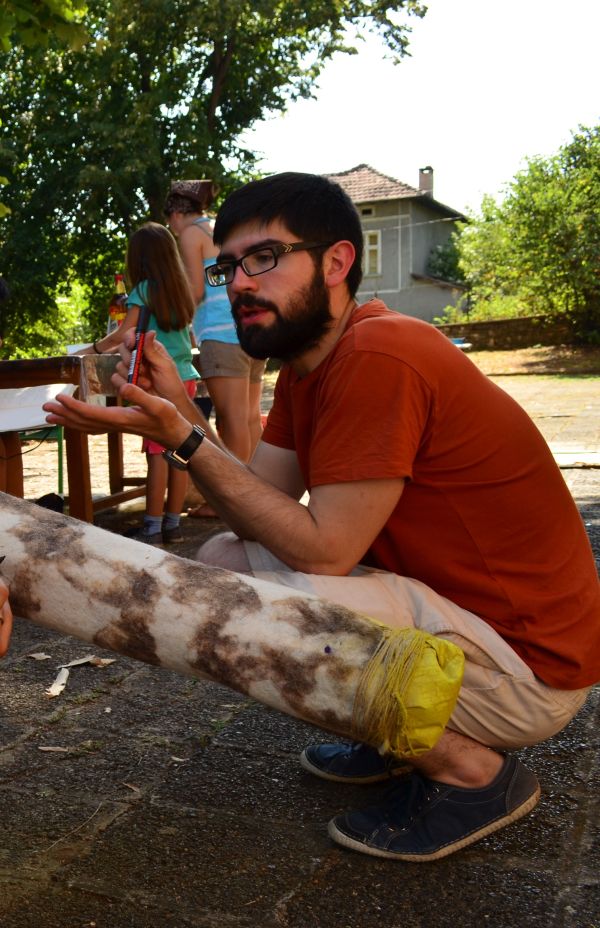 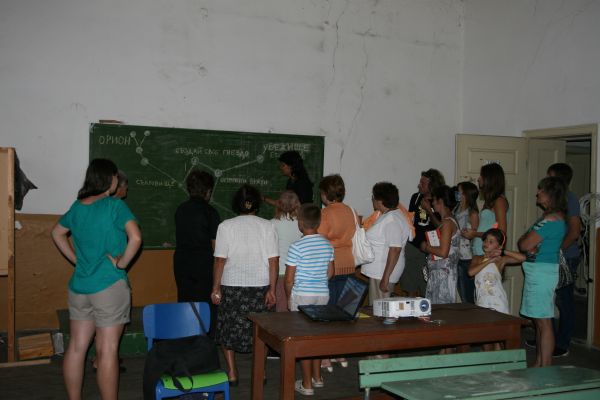 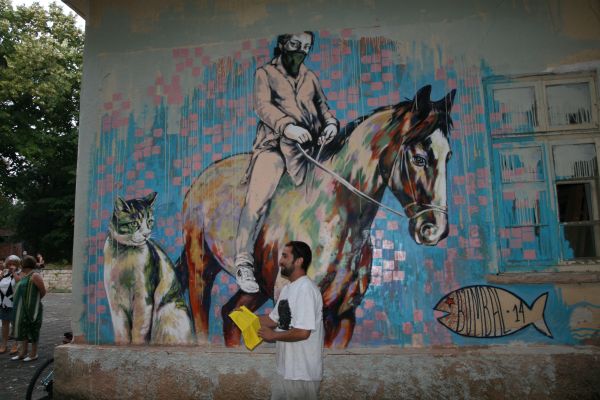 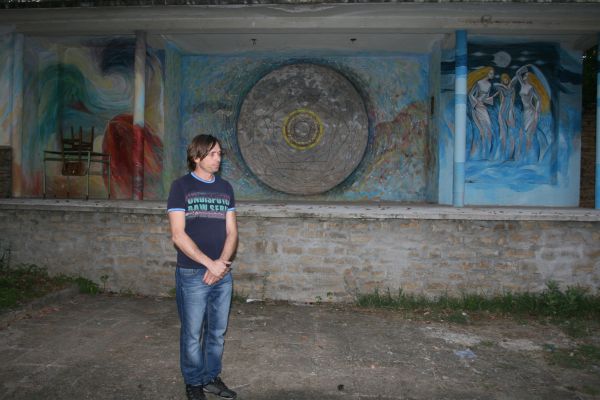 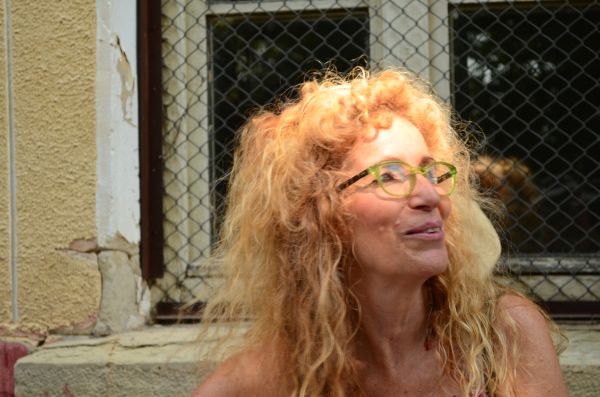 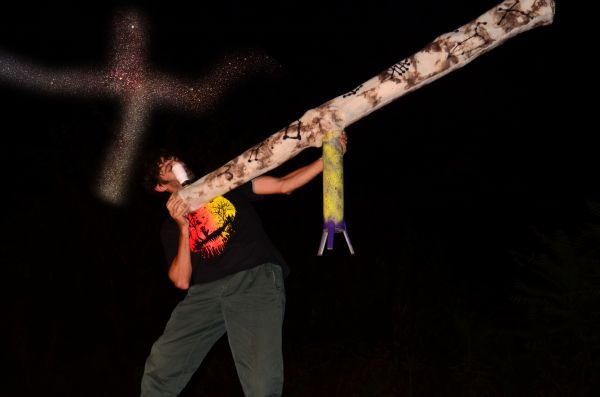 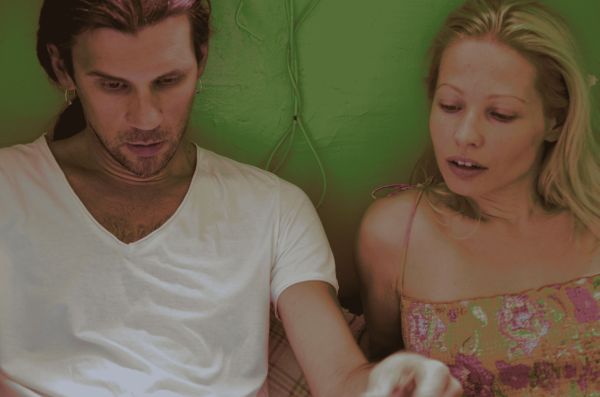 Virtual exhibition of The Old School residency – THE END AS A BEGINNING: GORNA LIPNITSA AND THE BEGINNING OF THE WORLD, 2012

Virtual exhibition of The Old School residency – THE ROAD AS A RITUAL, 2017