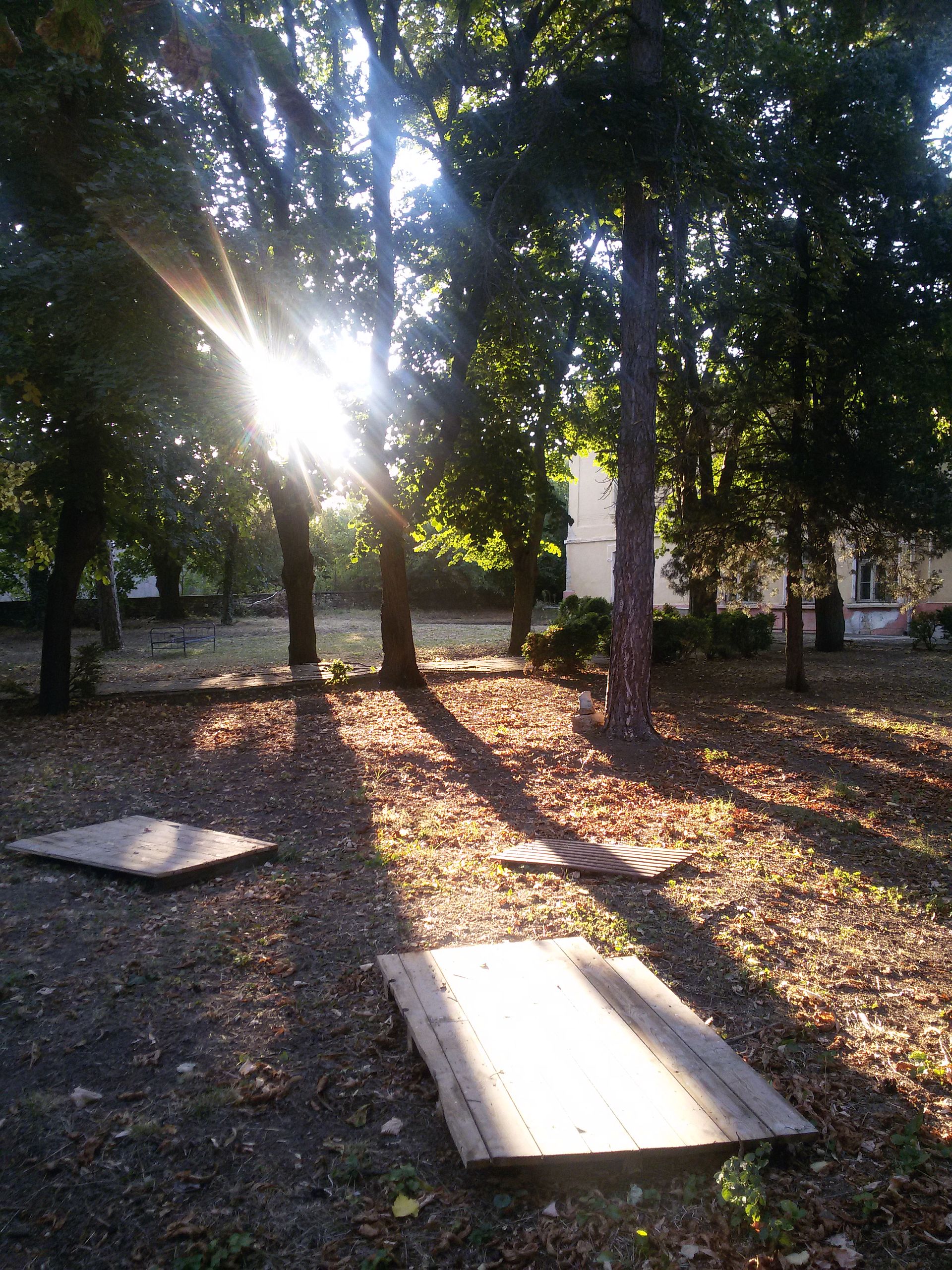 On Saturday, August 27, 2016 at 6 p.m. in the building of the school will take place the opening of an exhibition of The Old School residency which will present artworks made by the participating artist in the residency in the period 2010-2016. The collection of the residency consist s of more than 100 artworks by nearly 60 artists. The Land of the Endless August exhibition will lead the viewer on a fascinating walk through the years where artists from all over the world will show their talent and creativity. One more time the works from the previous editions of the residency will visit the building of the school in the village – the place where they have been created.

Place: the building of the school in Gorna Lipnitsa

The exhibition presents artworks by:

CREATIVITY AND RITUAL ART IN 2016!