Robert Foster is a performance artist, who lives in London.

“I am interested in the tragicomic, and the way it is possible to present the audience with a proposition that can be viewed as light-hearted, or something more sinister, in order to prompt questions of spectatorship. Frequently, work manifests itself as performances that focus on repeated actions and utilise a theatrical register, in an attempt to emphasize the tension between reality and representation inherent to these gestures. The outcomes are inspired by the Theatre Of The Absurd, and the dialectic of failure and improvement inherent to slapstick comedy.”

During his time at the Old School Residency, Robert Foster (UK) has been exploring the importance of play in relation to learning, and the way in which new knowledge can have a sense of secrecy and wonder.

By using objects from the school and kindergarten, he has created costumes influenced by mysticism and his childhood memories of dressing up to act as imagined characters. The outfits and props have been used to create a performance, in the form of a ceremony, with ritualistic actions inspired by the varied history of the surrounding area.

These investigations have also led to a series of portraits, with the artists of the residency in poses reminiscent of religious icons. The images refer to the site of the school as a place of learning, and hope to capture a sense of the playful exploration the group has engaged in during their time in Gorna Lipnitsa. 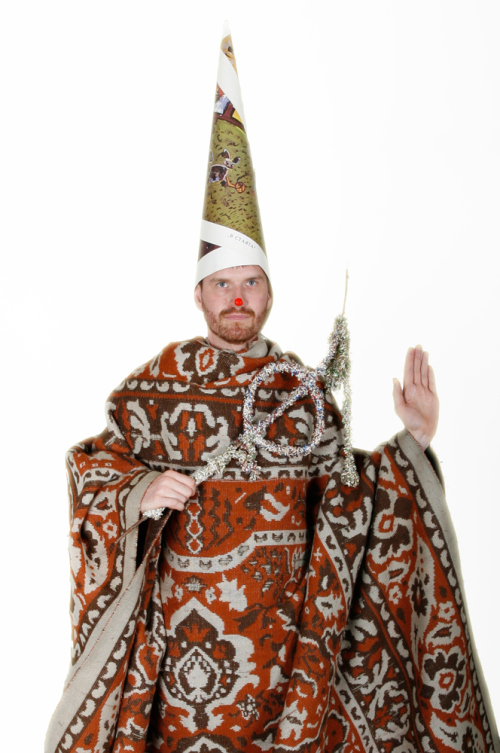 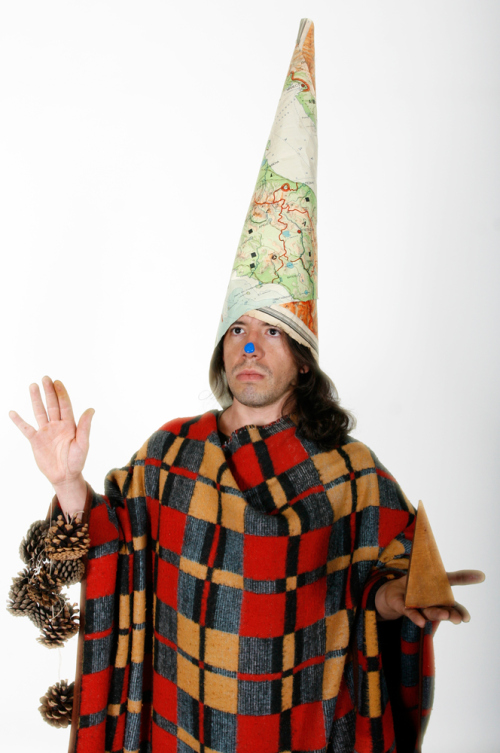 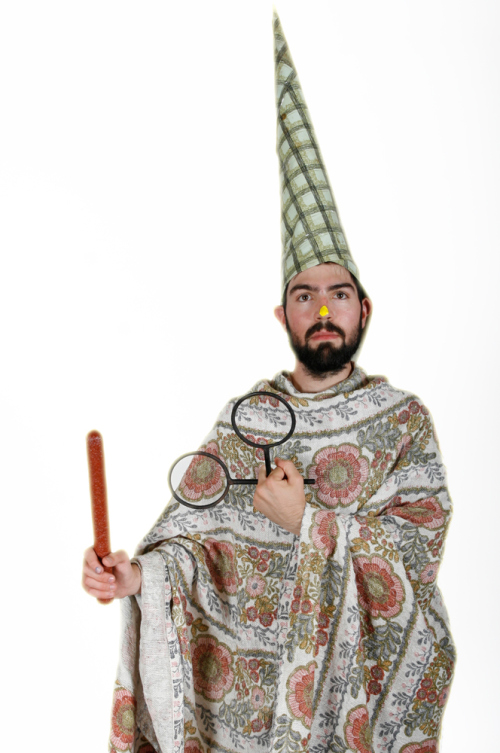