Bianca Tschaikner is an Austrian-born illustrator and printmaker with a nomadic spirit, currently living in Northern Spain. She studied Media Design at the University of Applied Sciences Vorarlberg and used her exchange semester in Santiago de Chile for extensive travels around the South American continent.

After having finished her studies, she went to live in Tangier, Morocco, traveled through India, Central and South East Asia and finally moved to Florence to study printmaking at Il Bisonte. She is currently living in Betanzos, Northern Spain, where she is studying printmaking at Fundación CIEC.

In her work she deals a lot with stars, constellations, travel, history, ancient cultures and mythology. She is also a hobby astronomer and have some knowledge about the stars. Besides that, she loves exploring the world with her sketchbook on hand.

Based on the term “Theory of Everything”, also known as “Final Theory”, which refers to a theoretical framework of physics to fully explain all physical aspects of the Universe, the title of this project “Theory of nothing” hints at the fact that we are still in the dark when it comes to existential questions, and at the hope that this darkness might be lit by the stars and everything else we discover in our Universe.

The idea of the project was to create a imaginary astronomical laboratory, a kind of magician’s workshop with magical devices to carry out star rituals, playing with the idea of how a fictive ancient culture, loosely based on the Thracian culture, would have carried out their star rituals.

The installation consists of paintings of several sizes, playing with patterns of constellations and black holes as well as quotes from 1 Corinthians 13 and from a text found on a column of the ancient roman city of Nikopolis ad Istrum, dealing with the mysteries of life and death.

In addition, there is painted didactic material found in the old school, such as a set of “ritual cards” painted with constellations as well as astronomical and Thracian symbols, and a set of of painted instruments from physics classes turned into deformed earth models, and bottles and test glasses used as containers for small paintings.

Objects of utility used for education were transformed into occult devices with unclear purpose for the spectator, just as many archaeological objects that we discover remain mysterious for us, and just as Thracian priests used symbols and mathematical formulas for their rituals that uninitiated people would not understand.

Today just as in ancient Thrace, we still deal with the same fundamental questions of human existence. And all though at this day and age we are about to lose our gods, we continue to look for answers in the sky.

The sky,  having inspired questions and answers for mankind throughout history, keeps providing answers about the nature of our world, although we explore the universe in new ways, moving the focus from religion and mysticism to science.

But at the same time, we still keep yearning for spiritual satisfaction.

Theory of nothing is playing with this conflict of science and mysticism, of what we can explain and what still remains mysterious, which also involves  the question of whether or not a theory of everything can satisfy our spiritual needs, and to what extend we are looking for an enlightenment that has nothing to do with the mind, but rather with the soul. 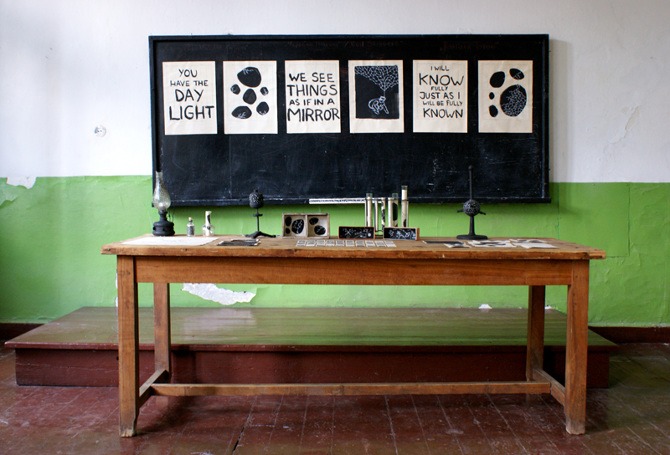 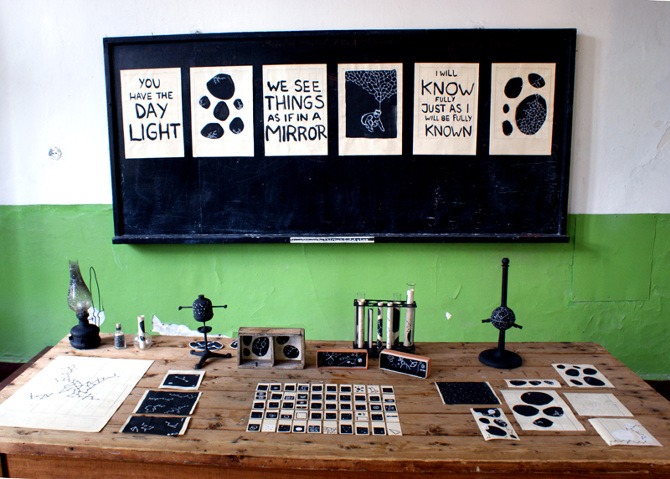 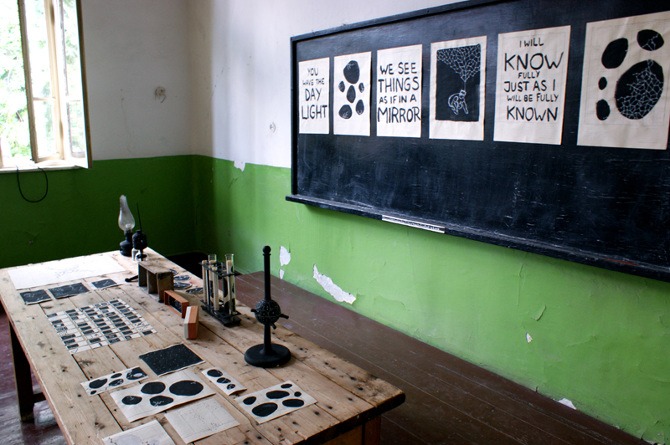 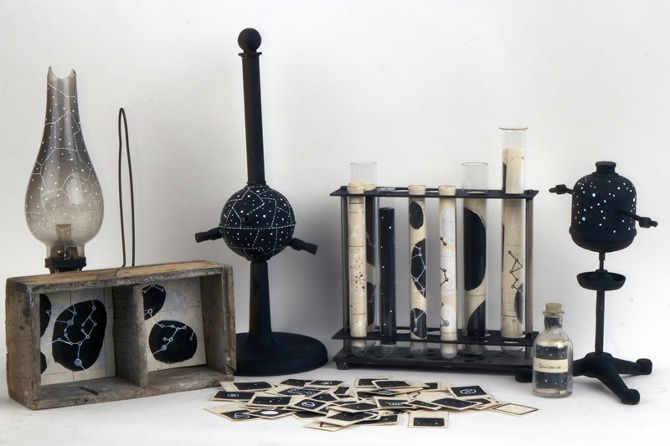 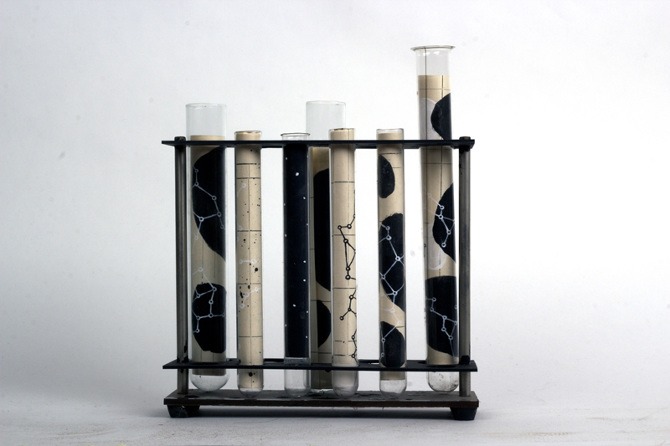 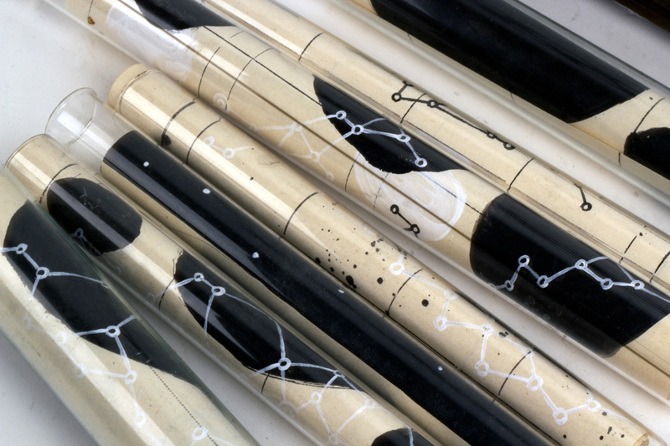 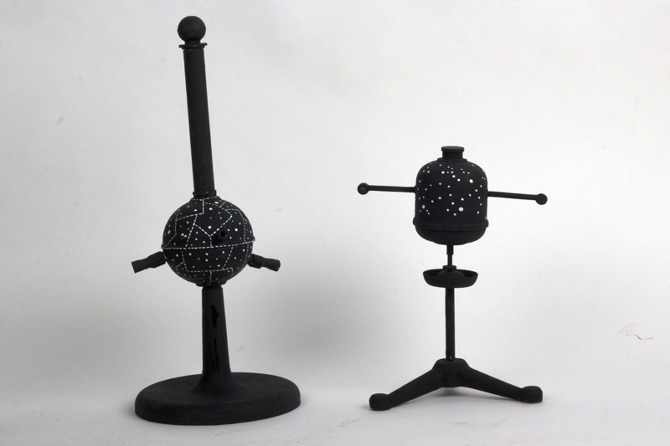 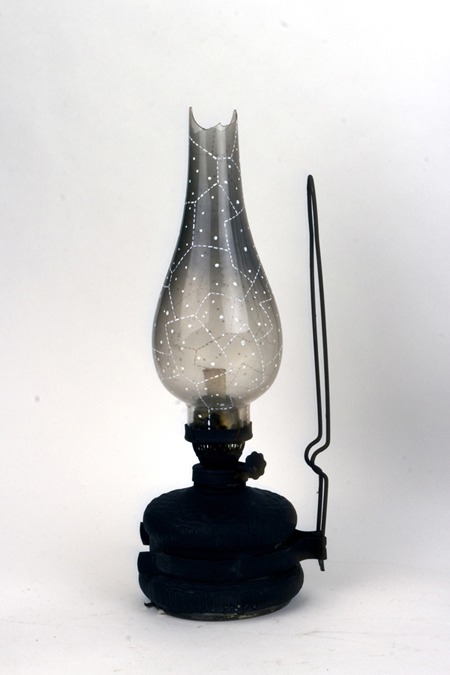 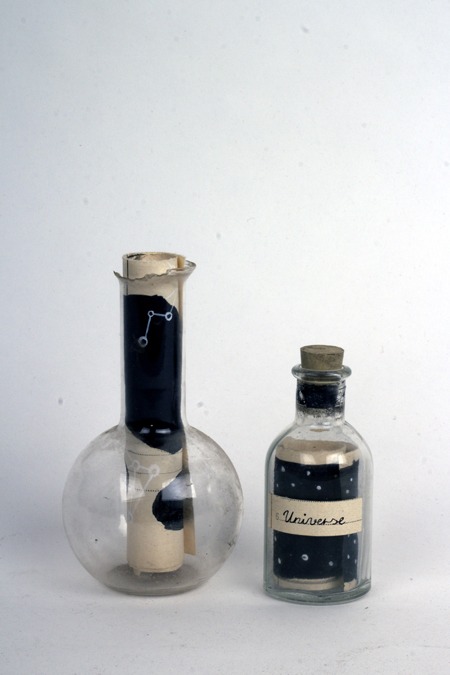 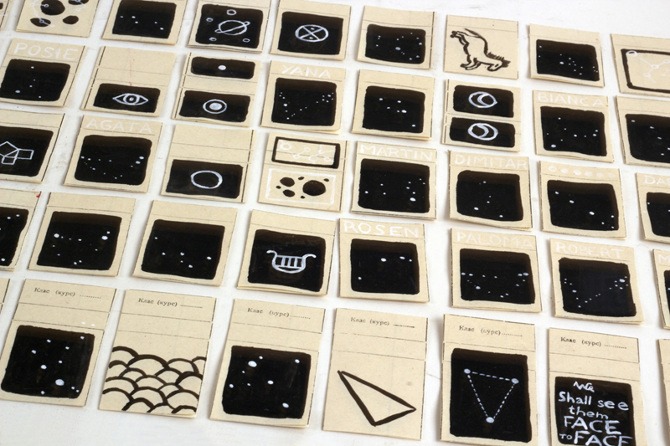 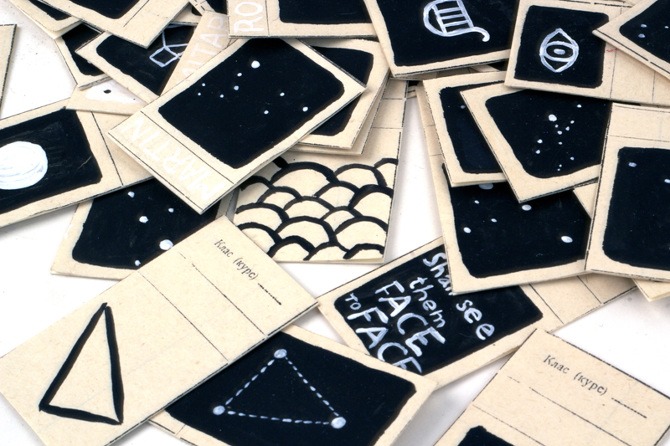 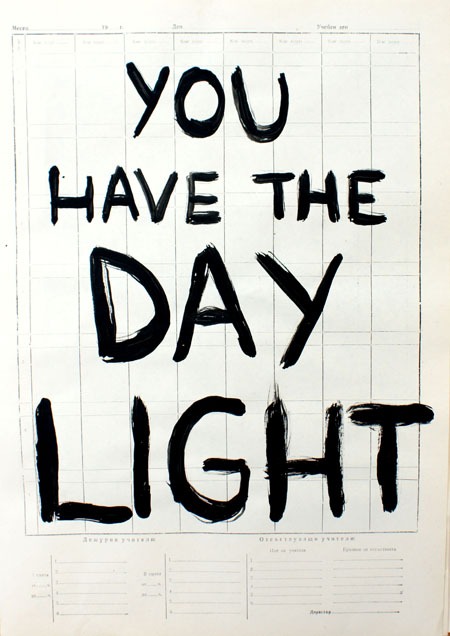 You have the Day Light (Nikopolis ad Istrum) 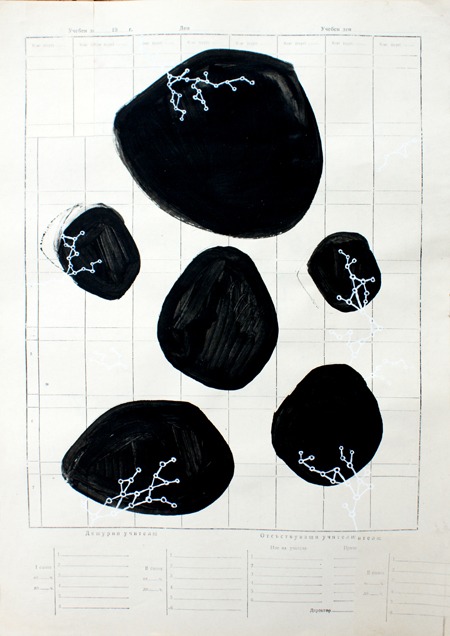 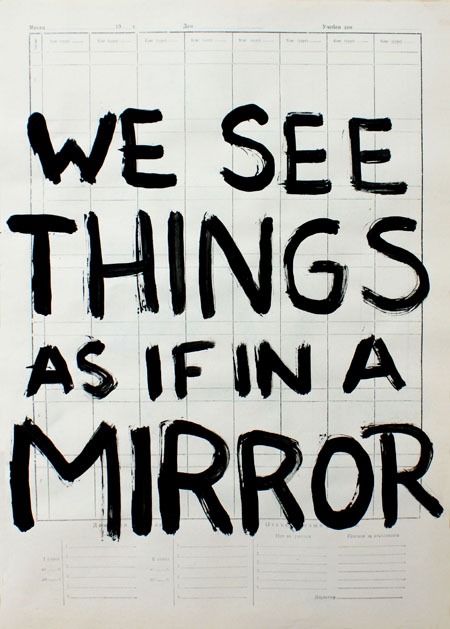 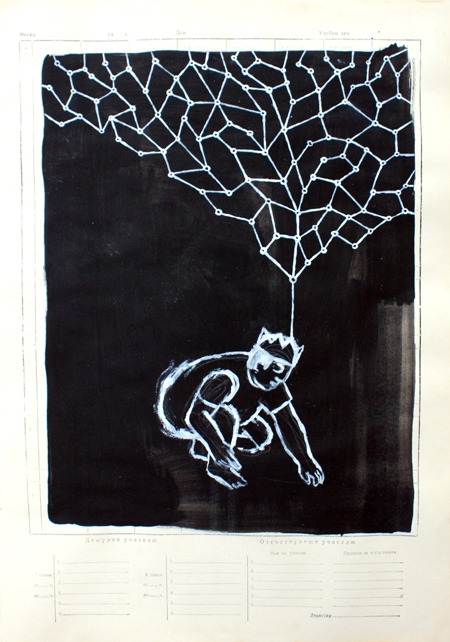 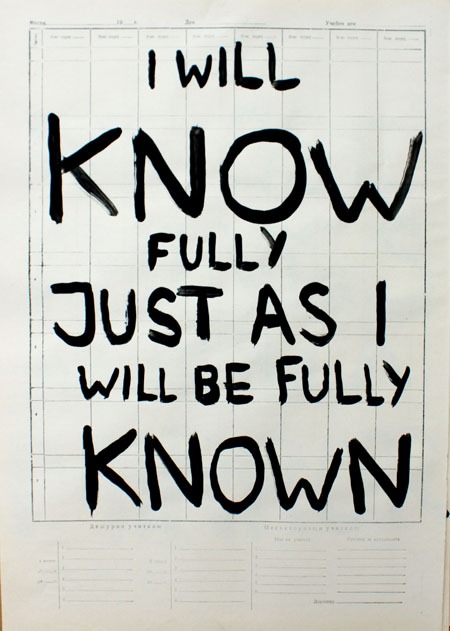 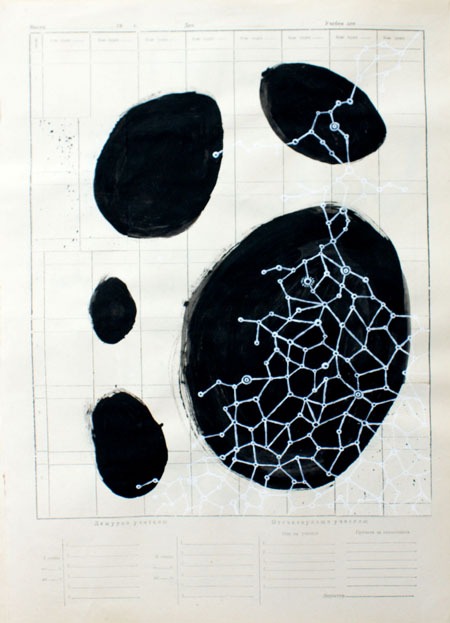 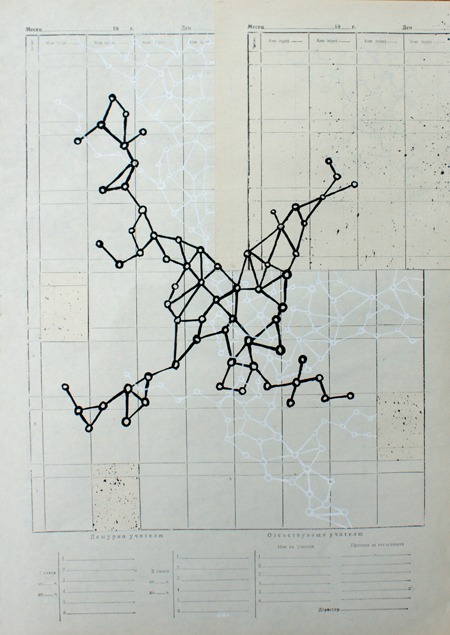 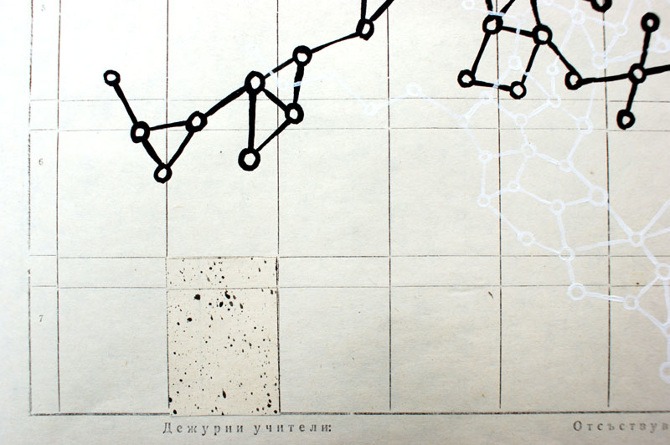 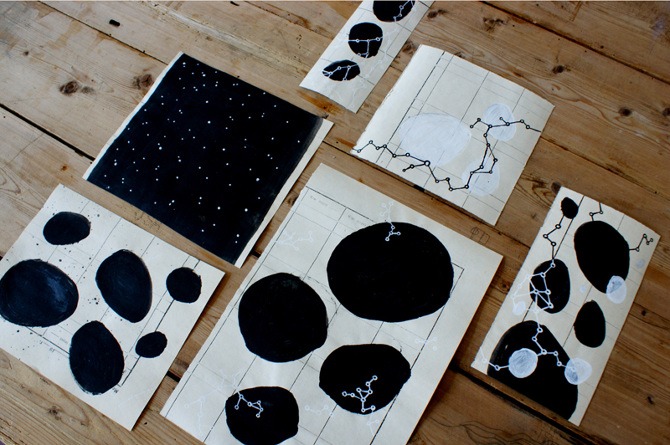 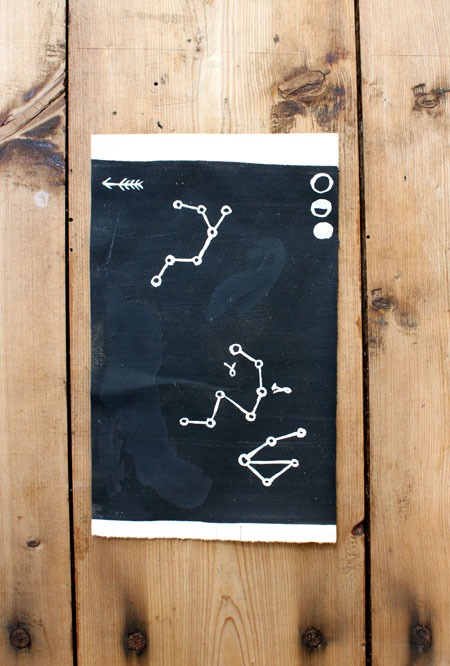 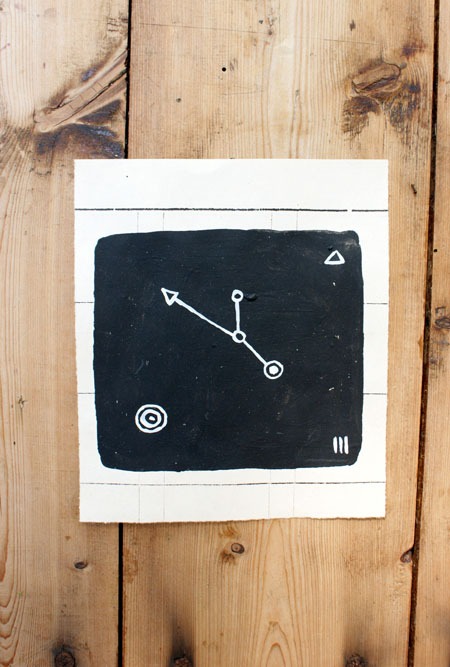 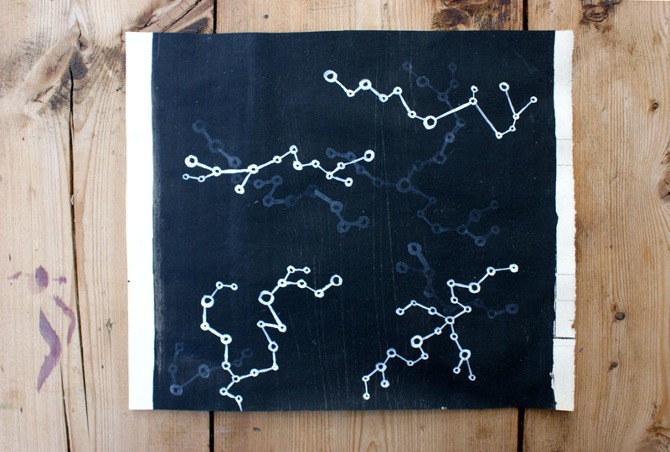 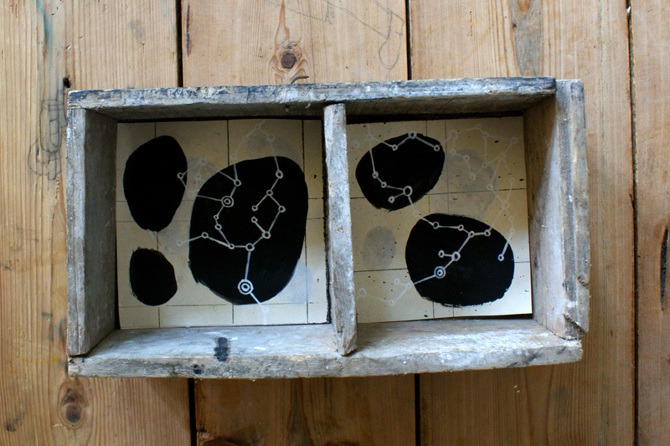 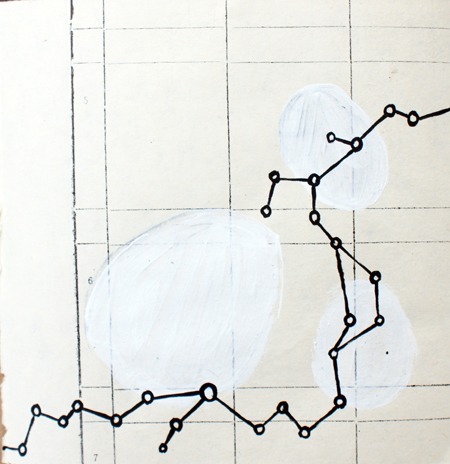 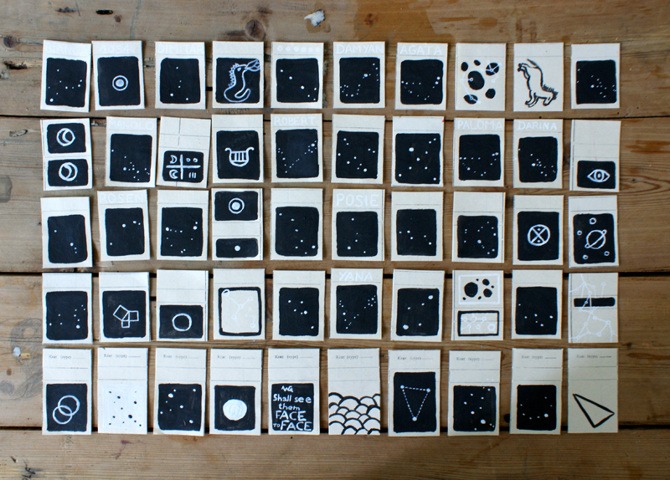 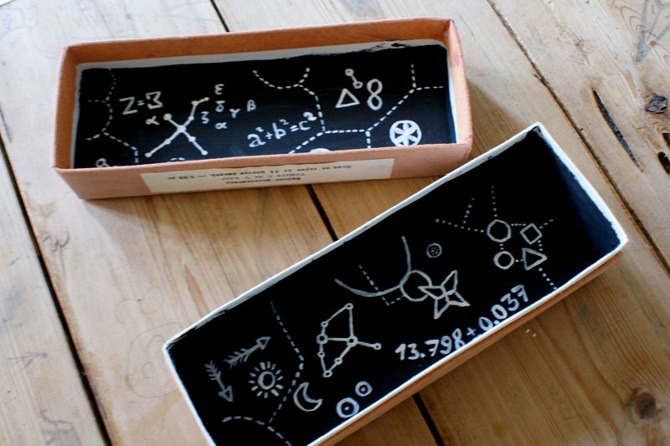 Box for the Ritual Cards 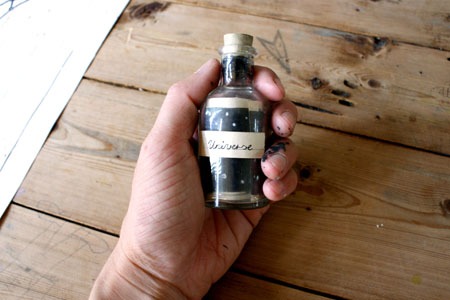